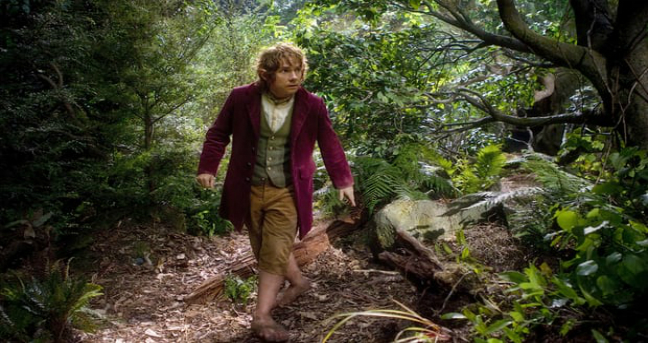 The Hobbit, that retelling by Mr JRR Tolkien of the undertakings of Mr Bilbo Baggins of Bag End, is praising its 80th birthday celebration, though with no gathering of unique superbness nor, maybe, much talk and energy in Hobbiton or past.

Be that as it may, while the book is not as respected as its saint – Bilbo passed on matured 131, we are told in Lord of the Rings; hobbits live, by and large, to the age of 96.8 years as per the awesome calculating site lotrproject.com – it is as yet a commemoration significant.

Nowadays, The Hobbit is considered just an infantile tester or over-long preamble to Tolkien's more loved Lord of the Rings set of three: a disinfected scene-setter loaded with society tunes and lyrics that preceded the adult book that investigated war, demise and the defilement of men. In any case, while The Hobbit was irrefutably composed as a youngsters' book, it is significantly more than a negligible prequel and its criticalness in current writing, and dream specifically, can't be exaggerated.

Yet, maybe there is an all the more fulfilling commemoration to be commended here, as 2017 imprints a long time since Tolkien, adequately invalided out of the armed force in the wake of catching trench fever battling in the Somme, started composing his first story, The Fall of Gondolin. In the end distributed in The Book of Lost Tales, 10 years after Tolkien's passing in 1973, this story laid out a rich and nitty gritty history of his Middle-earth. Twenty years after first putting pen to paper – that paper obviously being sheets of military walking music Tolkien found in his sleeping quarters – The Hobbit was distributed on 21 September 1937.